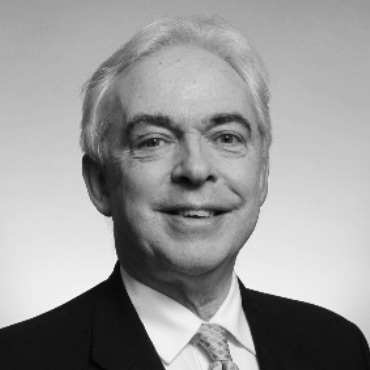 This well-deserved nomination stems from his  considerable contribution to the fight against the diabetic foot. His overall achievements for the past four decades have been well recognised both nationally and internationally.  He has contributed immensely to the fundamental knowledge of diabetic foot disease and has published more than 500 scientific papers and 8 books on Diabetic Foot and Diabetic Neuropathy.

He was the Founder Chair of the Diabetic Foot Study Group of the European Association for the Study of Diabetes (DFSG of EASD) in 1998 and the President of the EASD between 2011 and 2015.

Professor Boulton is currently the President of the International Diabetes Federation.